The Dieline | Check Out This High-End Cannabis Oil Packaging 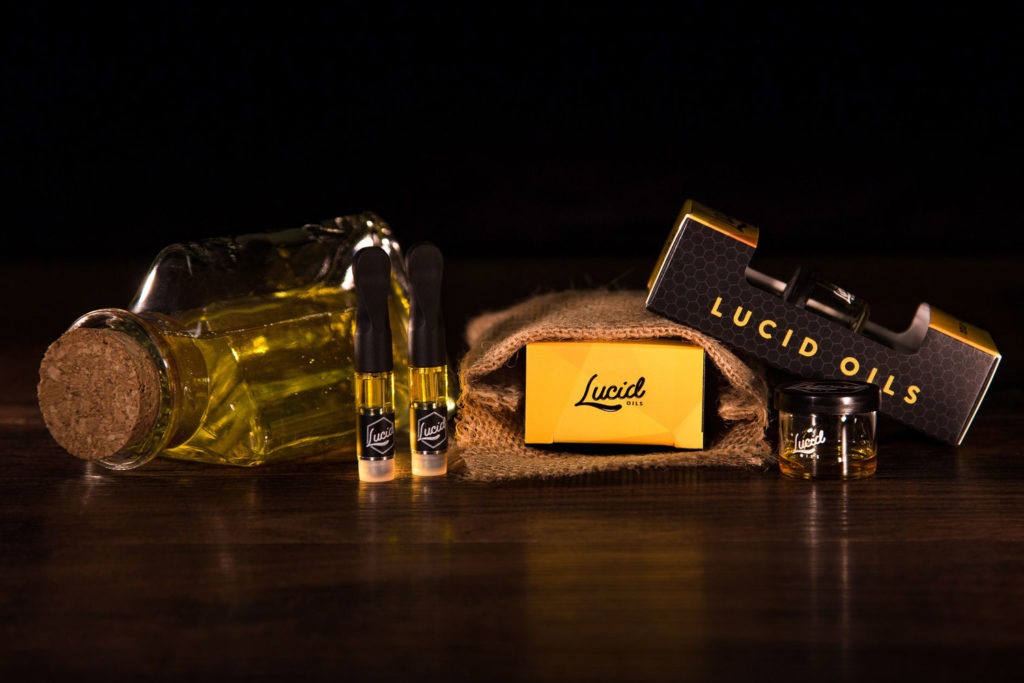 After taking the first two “puff puffs,” Mr. Chong passed the joint to two men in the room, friends, one from Pakistan, the other from Afghanistan. Tommy looked up at the photographers and reporters and loudly proclaimed, “This is a symbol of friendship, from our country, to their countries. This, if anything,will be what eventually brings the world together.”[/vc_column_text][vc_btn title=”Read The Article” style=”outline” shape=”square” align=”center” link=”url:http%3A%2F%2Fwww.thedieline.com%2Fblog%2F2017%2F5%2F15%2Flucid-oils|title:Take%20a%20Virtual%20Tour|target:%20_blank|”][/vc_column][/vc_row]